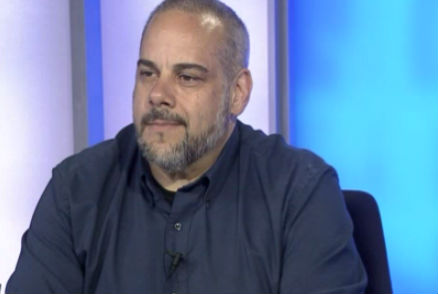 By Capital Tonight Staff Published on May 25, 2016 www.twcnews.com

The race for president shows that this could be the year of the outsider. And candidates in other races are hoping to reap the benefits. Green party candidate Matt Funiciello is running for a second time in the 21st Congressional district and is hoping to unseat Republican incumbent Elise Stefanik in November. Funiciello joins us to talk about his campaign this time around.