Your GPNYS Campaign Roundup for July 28

The presentation by (...) the Syracuse Teacher's Association got to the root causes of poorly performing public schools. It's not the teachers. The state and federal mandates for punitive high-stakes testing and disruptive "forced turnarounds" are making it worse. The root causes are Poverty, Segregation, Underfunding. 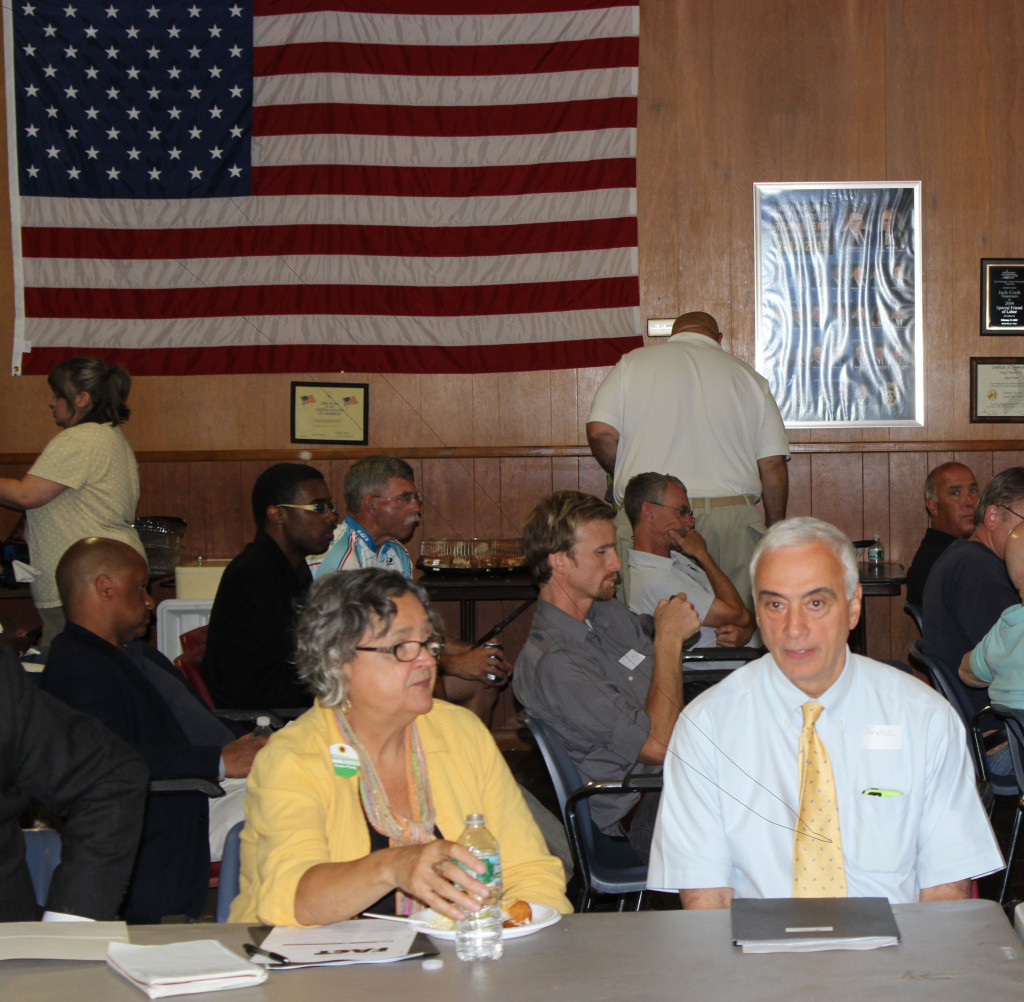 Barbara Humphrey is running for Commissioner of Education

Candidate for Mayor of NYC Tony Gronowicz delivered testimony to the MTA, demanding restoration of subway and bus services cut in 2010:

As the Green Party candidate for New York City mayor, I call on the MTA to fully restore service cutbacks.  While city homelessness is at a record, the stock market is at record highs. The stock market once paid a stock transfer tax that was in effect from 1905 to 1980.  Its restoration would yield billions of dollars in added revenue for pubic services.

Historically, MTA cutbacks stem from the financial relationship of the MTA to the biggest banks. Recall that the MTA was created in 1967 by Governor Nelson Rockefeller to merge transportation authorities, and allow his brother David’s Chase Bank (acting as chief trustee for MTA bondholders) to ultimately sacrifice public interest to private gain because, by law, interest on these bonds must be paid before workers salaries and transit service.

A better system would be to have the TWU run the transportation system. Their worker members represent the 99% while the MTA represents the 1%.

Transit workers can do a better job than the MTA that fronts for the private banks that are responsible for the current greatest disparities in wealth and income in this city since the 19th century. Private interests should serve the public, not vice-versa.

By the time the general election season starts, the winners of the democratic primary have already had months of coverage, giving the voters the chance to get to know them much better than those who are already on the ballot for the general election.  Even if other candidates are given attention and invited to post-primary forums, the winners of that primary also get additional coverage.  It's as "fair and balanced" as the network who coined the phrase.

That is why this year the Greens have begun to fight "conventional wisdom".  We are arguing to be involved in democratic primary events that are open to the public.  In a surprise move, the Democrat and Chronicle has insisted that our Mayoral candidate, Alex White, be included in such events and the 19th Ward Neighborhood Association has agreed.

Ironically, the local League of Women Voters and Channel 8 have excluded Alex from their televised debate.  LWV claims that voters will be confused if a non-democrat is in the debate.  They think you're too stupid to understand that Alex will be on the ballot in November and not September.

The Riverdale Press has coverage of John Reynold's Green Party candidacy for City Council in the Bronx:

"...I can bring a totally independent perspective and an activist perspective to government,” said Mr. Reynolds, who has lived in Kingsbridge for 62 years.