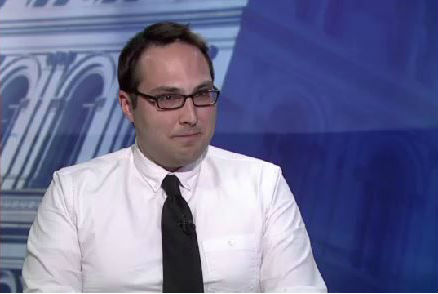 Election reform is tricky in New York state because one solution usually does not benefit everyone. For example: some say New York should change to an open primary system so Independents can cast their vote without committing to a particular party. But Peter Lavenia says an open primary would not fix the state's complicated voting system, and he would instead like to see a few other reforms. Lavenia, a co-chair of the state Green Party, joins us to discuss.