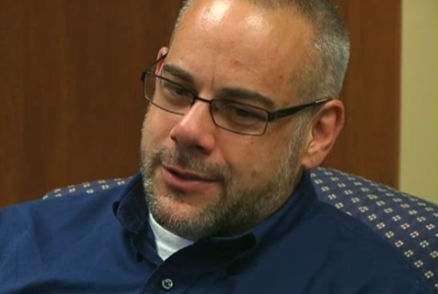 By Alex Valverde Published on May 18, 2016 www.twcnews.com

However, this fall, he's hoping things have changed and are now in his favor.

"This time around, the difference is that the Democratic Party is running someone who has been a lifelong Republican, and that may play well with the Republicans in the district, but I don’t think the Democrats are going to vote for him," said Funiciello.

In 2014, the Green Party candidate ran against Stefanik and Democrat Aaron Woolf, where he gained 11 percent of the votes.

"Eleven percent was actually a fantastic result for a non-corporate third party candidate," said Funiciello. "There is nobody running for congress running without corporate money anywhere we could find in 2014 that actually did that well against the two corporate parties."

He's only hoping to grow more and become an alternative for voters looking for something outside the two main political parties.

Another advantage he hopes will lead to votes is his local connection. Funiciello is the owner of a bakery in Glens Falls. He's also working more this year on expanding his social media presence, fundraising, and just letting voters know that he's there and what he stands for.

"There’s no question in my mind that if people know my name, if they know what the issues are, they’re definitely going to vote for Matt Funiciello," he said.

Funiciello says he's also in favor of single-payer health care and reducing military spending. He is also hoping that during a general election year, voters will still remember to focus on local elections.