Colia Clark, Green Party NY Candidate for US Senate, speaks at a NRC Hearing in Tarrytown, NY May 17, 2012 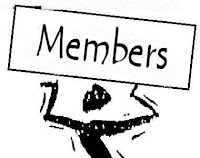 Evergreen Chou Is in This Race Too (Politicker)

"Where Are The Jobs?," GPNYS Asks Obama