Howie Hawkins and Jia Lee, the Green Party Gubernatorial ticket are the only progressive choice. The only candidates will address the climate crisis and the economy with a Green New Deal for New York. Eliminate high stakes testing, fairly and fully fund our public schools and enact universal single-payer health care.


Mark Dunlea, Comptroller candidate is a leader in the fossil fuel divestment campaign and is endorsed by 350.org NYC and Food & Water Watch Action.

To the Members of the NYC-DSA,

We in the Green Party are happy to see that you are taking up the question of endorsing our candidates Howie Hawkins and Jia Lee for the 2018 New York gubernatorial race.

We share with you the common goal of building an independent working class political force in the United States, even if we have chosen different strategies. We are pleased to see your continued commitment to that goal as expressed in your statement of September 28th, 2018 stating "we reject the illusion that the Democratic Party is, or will become, an institution serving the interests of the U.S. working class."

We also appreciate your clarification of Alexandra Ocasio-Cortez's statement endorsing Andrew Cuomo. The Democratic Party is a bourgeois party, and Andrew Cuomo is a bourgeois candidate. Endorsing him asks working class voters to tie themselves to big capital's representative in Albany, and the head of a thuggish machine politics connected to graft and corruption.

We urge you to support Howie Hawkins. Hawkins is a longtime socialist and Teamster, endorsed by the Socialist Party and many independent socialists are active in the campaign alongside unions like the Buffalo Teachers Federation, and has committed radical union activist and DSA member Jia Lee as his running mate. His 2014 race had the best vote total for an independent left campaign in New York in nearly a century, and it helped push Cuomo to ban fracking. Hawkins has long made worker-control and democratic control of the economy a centerpiece of his campaigns, and was willing to openly proclaim himself a socialist long before its recent popularity.

New York - The Green Party of New York State today mourned the passing of David McReynolds at the age of 88, long-time anti-war activist, editor of the journal Liberation, Socialist Party USA presidential candidate in 1980 and 2000, and former Green candidate for US Senate in 2004. He was a longtime member of the War Resisters League, and helped organize one of the earliest draft-card burning protests against the Vietnam War. Party officials said McReynolds was an inspiring and dedicated advocate for peace and socialism, and that he would be greatly missed.

“I was deeply saddened to hear about David’s death. Long an admirer of David’s work, I was privileged to coordinate his U.S. Senate campaign for the Green Party in 2004. His unwavering commitment to peace and social justice was a foundation of the anti-war movement and an inspiration to us all. I remember fondly not only the rich political conversations and sometimes disagreements but also the wonderful stories of his time in the movement and of course sharing photos and the antics of our cats over the years. He was a mentor, comrade and friend. His gentleness, intellect, humor and dedication to peace will be missed by us all,” stated Gloria Mattera, party co-chair.

At its state convention in a Rensselaer church on Saturday, the Green Party designated Howie Hawkins for Governor and Jia Lee for Lieutenant Governor.

For Hawkins, a retired Teamster from Syracuse, it will be his third consecutive run for Governor. Hawkins finished third with 5% of the vote in 2014. Hawkins has been an organizer in progressive movements since the late 1960s and was co-founder of the Green Party in the U.S.

Lee is a public school teacher and parent in New York City. She is a leader in the Opt Out movement against high-stakes testing. A UFT chapter leader, she is active in the Movement of Rank and File Educators, which ran her for UFT president in 2016 where she came in second with nearly 11,000 votes. 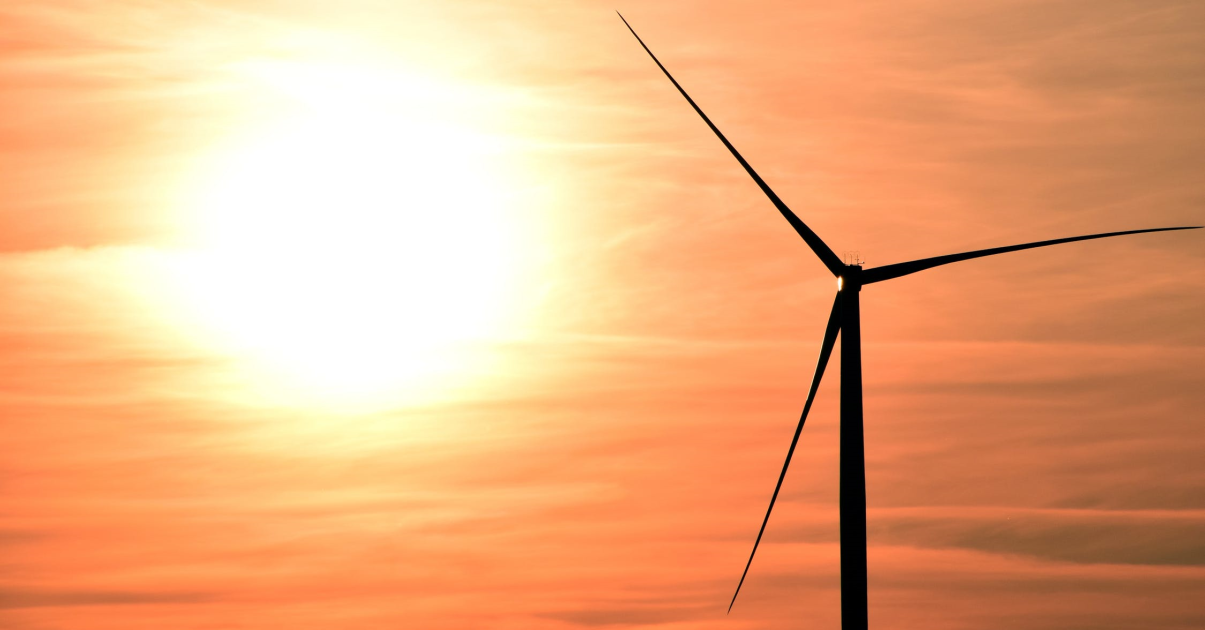 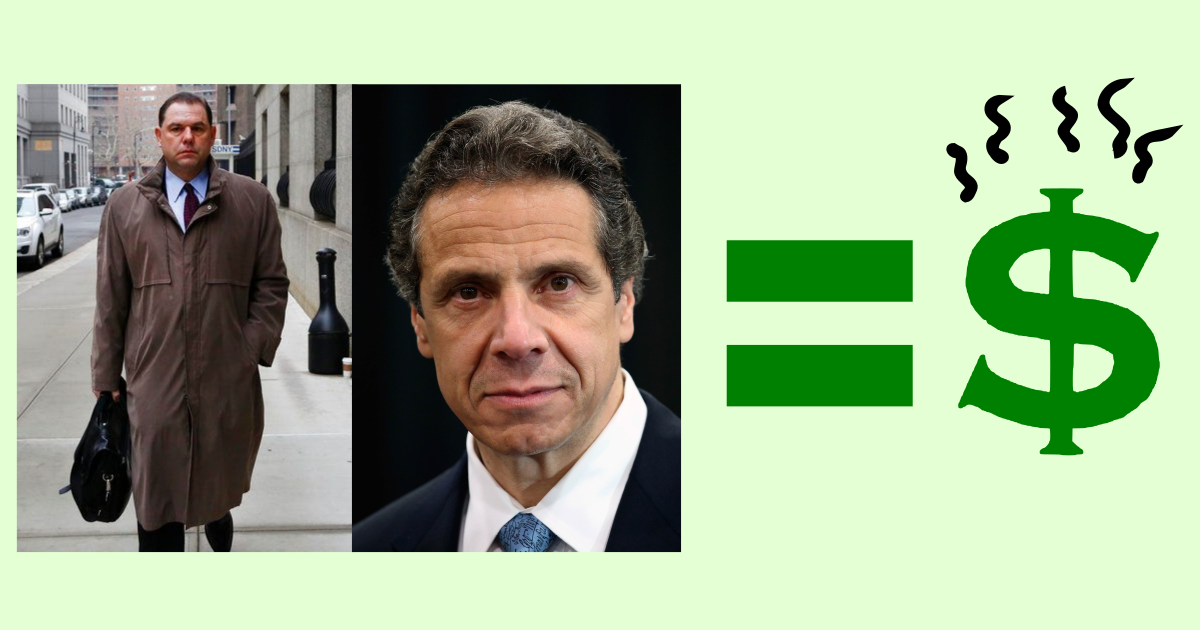 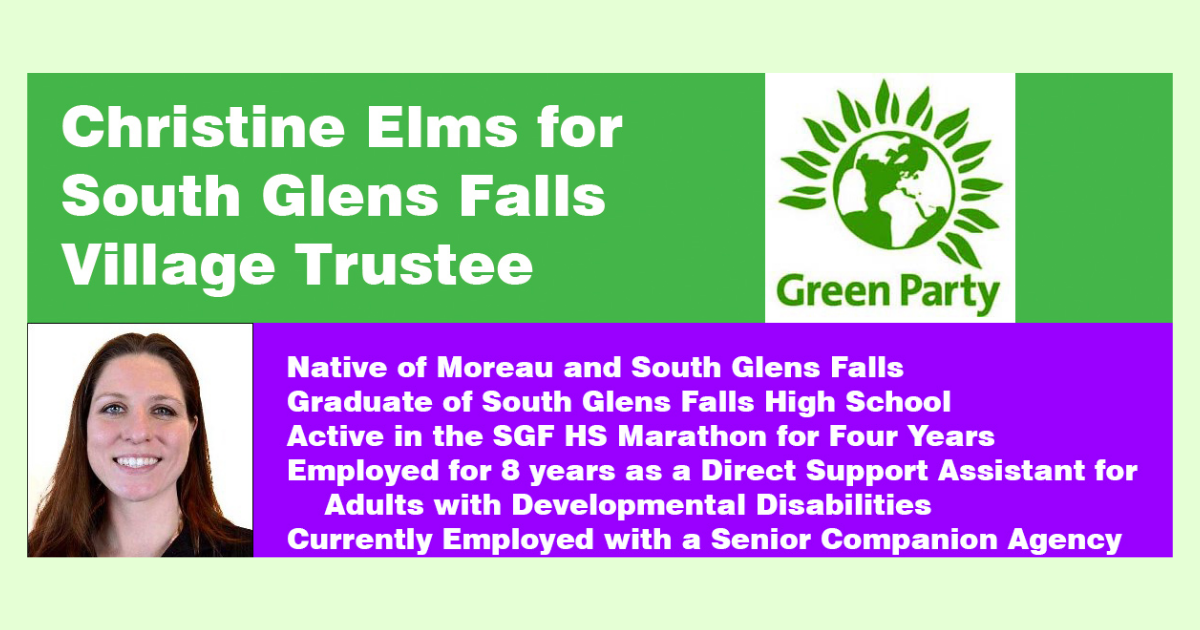