In addition to the victories of David Doonan and Roger Sherman in New York, the following Greens have won so Read more

Ralph Nader declared today (2/28) that he is no longer seeking the Green Party nomination for president, and Jared Read more 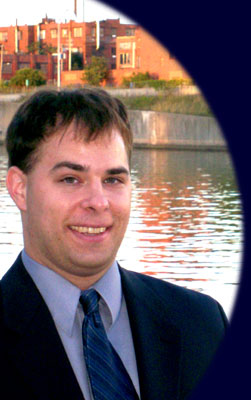