Robert Clemente, 53, on Tuesday announced he will be running for Read more 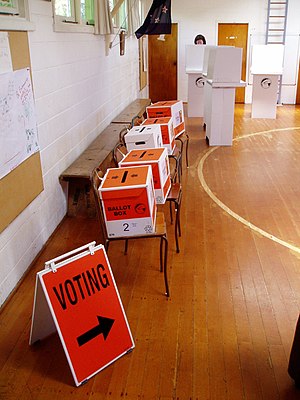 Link to watch the

Ian Murphy on the Death of bin Laden

Ian Murphy is the Green Party candidate in the NY-26 special congressional election on May 24. This is Murphy’s Read more

Elizabeth May asked voters in her adopted riding to make history. And
Read more