Greens from across New York State rallied in Albany today as part of the "Cuomo Walk The Talk" event. Of course, Greens have are used to exposing Democrats who "talk" moderately progressive but "walk" to where the money is.

Get involved with GPNY to learn how to build the grassroots power we need for a Green New Deal! 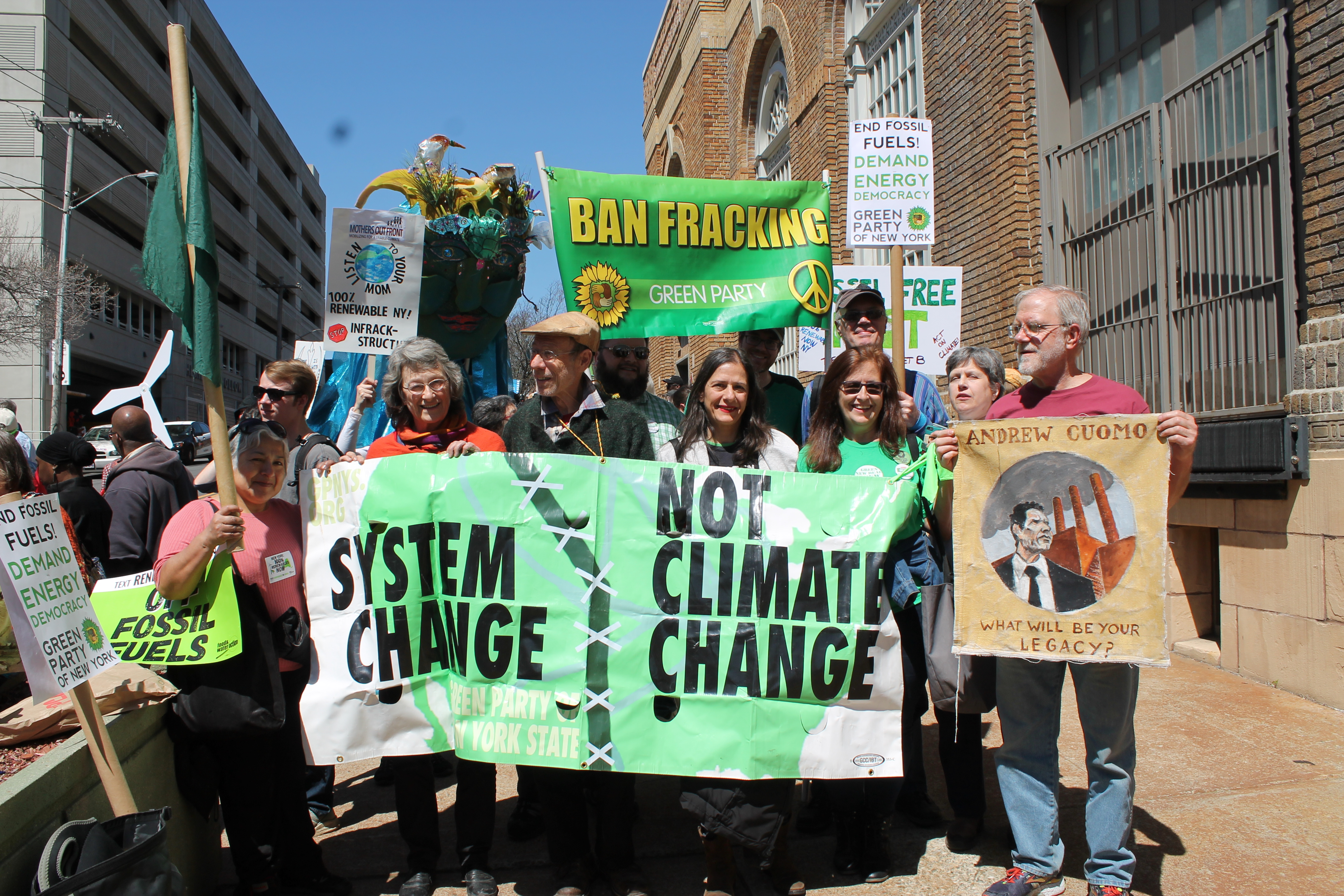 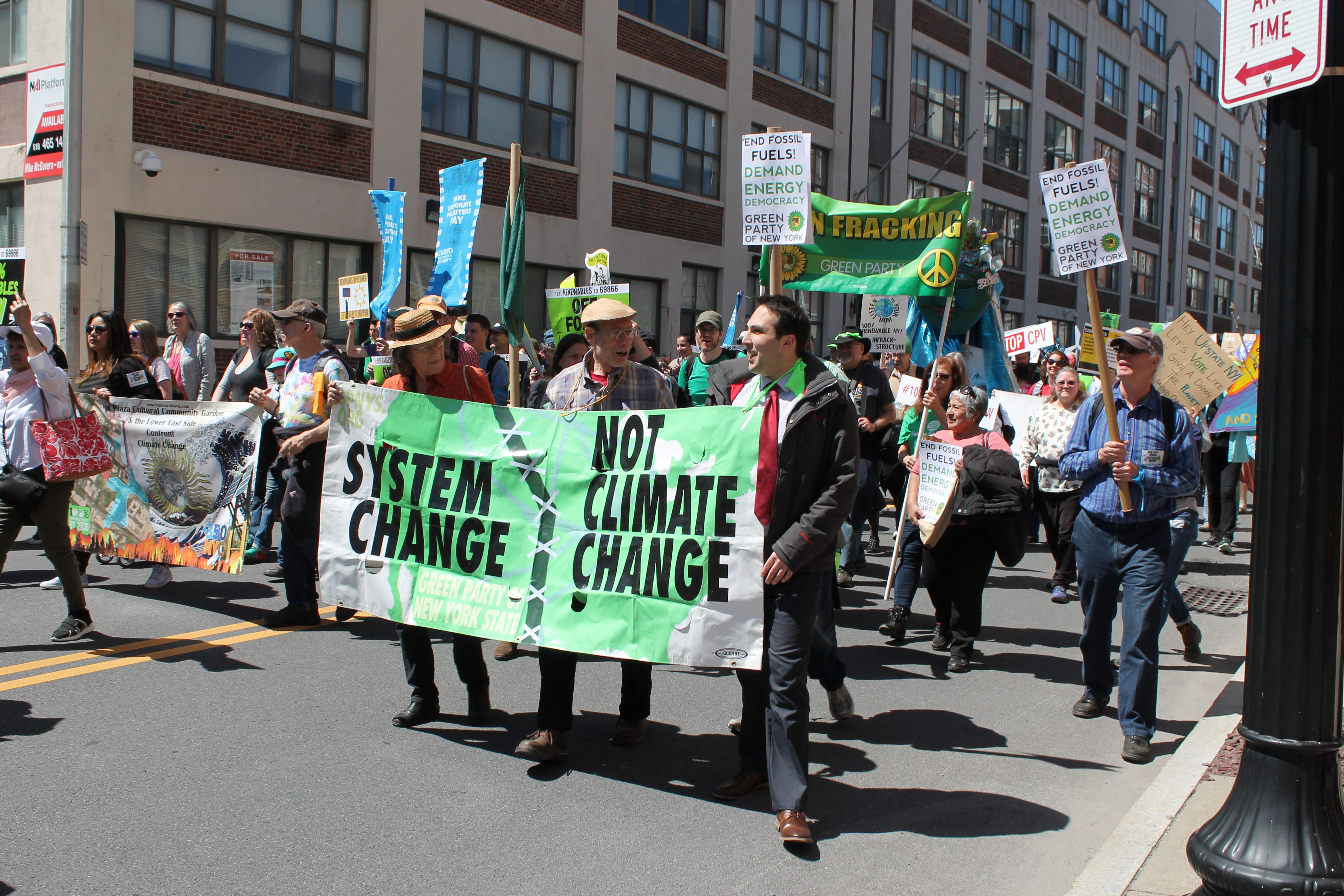 GPNY Co-chair Gloria Mattera, GPNY State Committee Member Mark Dunlea and 2014 GPNY Gubernatorial Nominee Howie Hawkins went on to participate in nonviolent civil disobedience and were arrested with dozens of other activists in the name of Climate Justice.