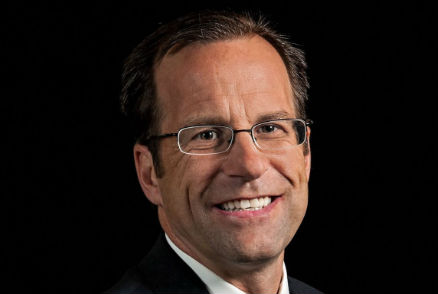 The Warren County Green Party will likely have a candidate for county Family Court judge on its ballot line, but some of the party’s members aren’t too happy about it.

The party did not endorse a candidate, but Robert A. Smith got the required signatures on designating petitions and secure the party line in the general election. Smith, who also has the Democratic line, is running against Republican and Conservative candidate Ted M. Wilson. Both seek to fill the judgeship left behind by the late Judge J. Timothy Breen.

The Warren County Green Party issued a press release Tuesday, seeking to clarify that it had not endorsed a candidate in the judge race, and stating that party leaders had asked Smith not to circulate petitions because he was not enrolled with the Green Party.

The party claimed in the release that the ballot line was “stolen by a non-Green” candidate. Green Party congressional candidate Matt Funiciello has also publicly taken issue with the ballot action in a letter to the editor submitted to The Post-Star.

The party does not have any other candidate for the race, but has taken issue with the practice of “fusion voting,” in which candidates cross party lines to seek spots on the ballot.

The practice of securing as many ballot lines as possible, even those for which the candidate is not registered, is legal and common in New York.

Smith said he got 27 signatures of Green Party voters when he only needed nine, and he knew that most, if not all, who signed his petitions were aware that he was not registered with the Green Party.

“I followed the rules of the state of New York and take umbrage with any insinuation that circulating petitions was improper on any level,” he said.

He said he looked into who the Green Party leaders were in Warren County before he began circulation petitions, but found the party wasn’t recognized by the Warren County Board of Elections, had no bylaws and no officers listed with the county.

Warren County Republican Elections Commissioner Mary Beth Casey confirmed Thursday that the party has not had any contact or registered with the Board of Elections.

Smith said he also circulated petitions for the Working Families, Reform Party, Independence and Women’s Equality party lines in addition to the Democratic and Green petitions.

Political concerns like this ballot dispute are another example of why judge races shouldn’t be decided politically, he said.

“This position is not about party politics, it’s about families and children,” Smith said.

Smith said Glens Falls City Court Judge Gary Hobbs secured signatures to run on the Green Party line in 2014, even though he is a registered Republican, and he questioned why party leaders made no public issue with Hobbs’ decision.

John A. Miller, the party co-secretary who sent out a press release about the issue to the paper, said the county Green Party had not been organized when Hobbs ran in 2014.

“Had we been an organized party in 2014, Judge Hobbs would have been approached in a similar way to Mr. Smith,” he said.