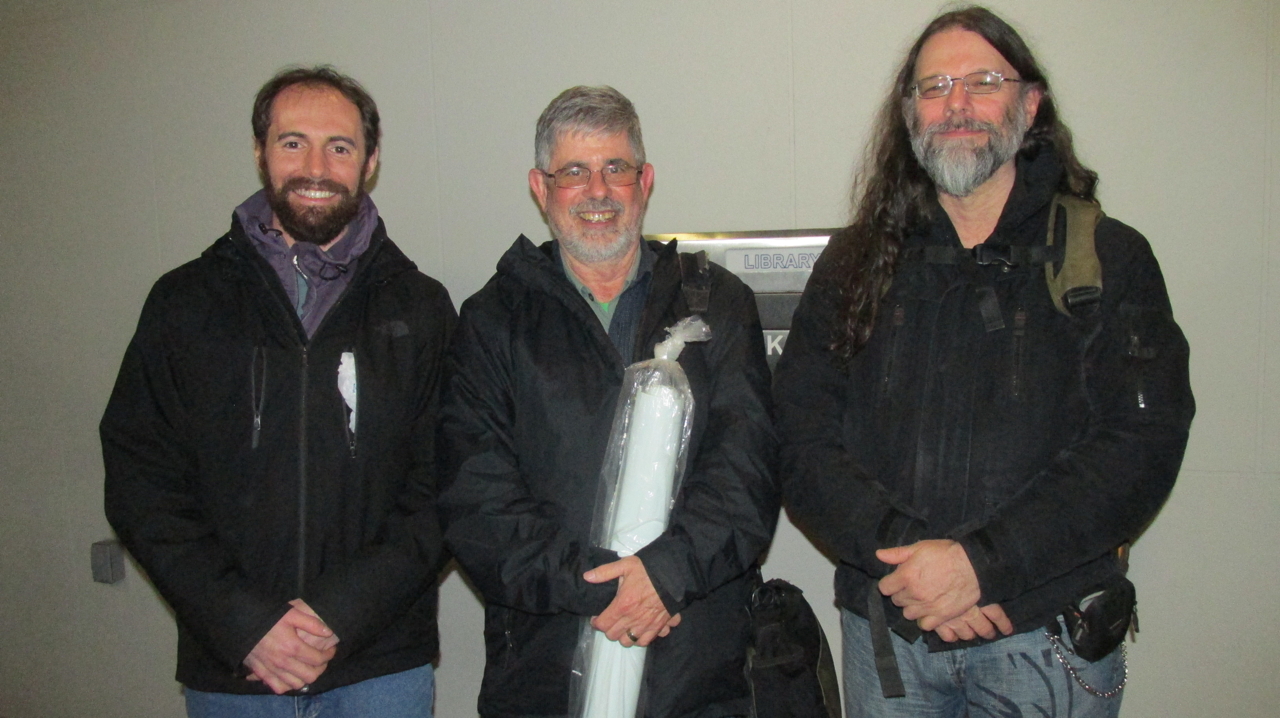 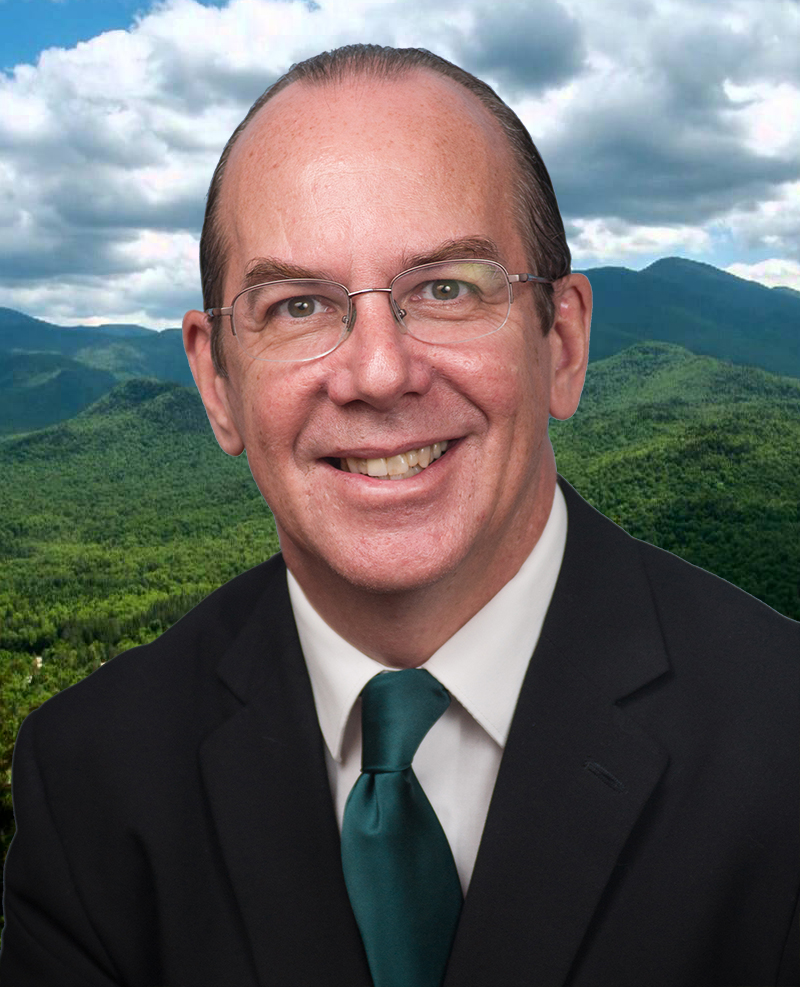 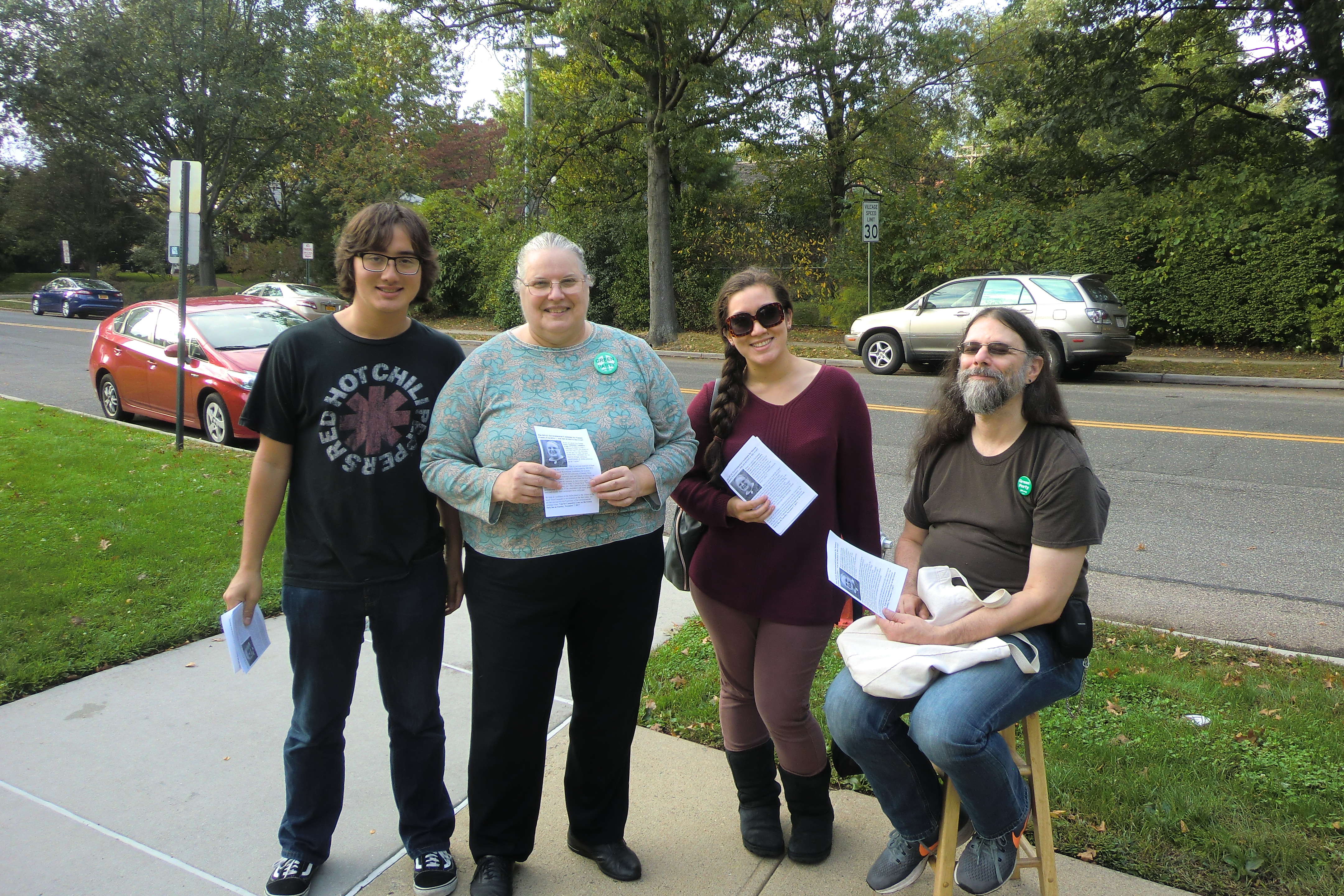 By Adrienne Craig-Williams, Treasurer for Jabari 2017