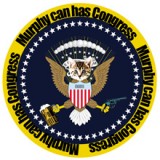 Thanks for Your Support: Alex White for Mayor of Rochester

Alex White's Interview with the Democrat & Chronicle Editorial Board 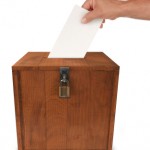 Greens to Run Candidate for Mayor

Rochester, NY -- In response to the Rochester City Council’s voting in private and ignoring citizens’ desire for democracy,

With 32% of precincts counted and more to come in, the New York State Green Party declared victory at 11:30 Read more