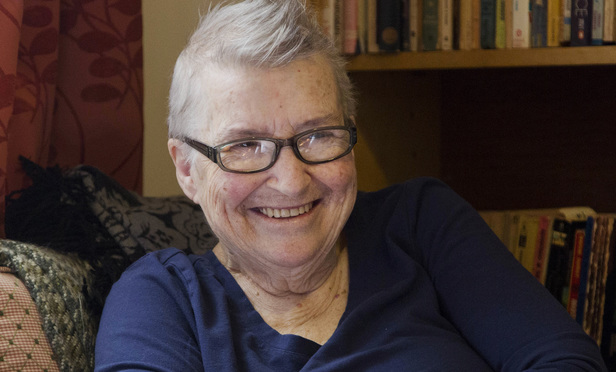 The Green Party of New York mourns the loss of Lynne Stewart, the People's Lawyer and tireless warrior for justice, and expresses condolences to family and close friends. Stewart died at her home on Tuesday after suffering a stroke last week. Lynne Stewart spent most of her career defending the poor, the unwanted and sometimes controversial who were mistreated or ignored by the legal system.

Lynne herself was targeted after she defended Egyptian cleric Omar Abdel Rahman, accused and found guilty of plotting to bomb New York City landmarks. Initially given a 10 month sentence for vigorously defending her client, Lynne fell victim to the "war on terror" and was re-sentenced to 10 years in prison in 2005. After losing her appeal, Lynne went to prison in 2009. After 5 years, she was finally granted a compassionate release due to her advanced cancer.

During Lynne's incarceration, Green Party activists and many others campaigned for her release through rallies, court attendance, letter-writing and petitions. Lynne's husband Ralph Poynter and their dear friend Betty Davis, both long time Green Party activists, worked tirelessly to bring attention not only to Lynne's treatment in a cruel criminal justice system but to that of scores of political prisoners languishing in prison for decades.

GPNY was honored by Lynne's presence at several events after her release in 2014 and we marveled at her strength and constant smile. Several Green Party members, including GPNY co-chair Gloria Mattera, attended the Malcolm X Commemoration Committee's Annual Dinner Tribute to the Families of Political Prisoners and POWs on Saturday, where Ralph accepted an award on Lynne's behalf for her work in defense of political prisoners.

Lynne Stewart will be missed for her selflessness, her strength, her determination and her sense of justice. But she will also be missed for her smile, her hugs and her steadfast belief that we, her fellow revolutionaries, can make the world a better place.

For more information about Lynne's life and work, and tributes from those who knew her, please visit LynneStewart.org. Rest in power, Lynne.