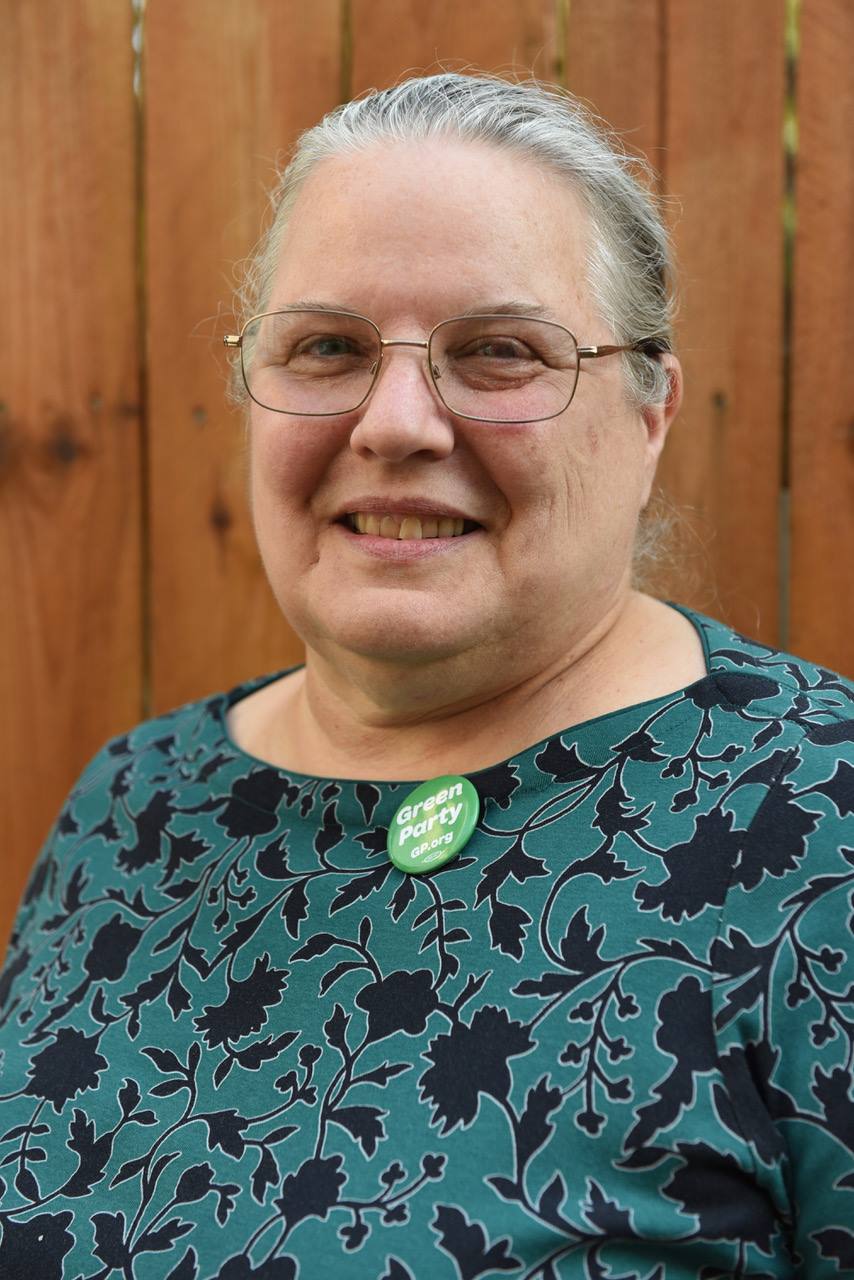 *A video recording of the entire candidates forum may be found here. (Event begins at 19:05.)

This single payer health insurance bill, if enacted, would bring affordable and expanded health coverage to all New Yorkers, including 1.2 million currently uninsured New Yorkers. The plan would be funded through progressive payroll and self-employment taxes, coupled with a progressive assessment on income from capital gains, dividends and interest.

Health care savings would be enormous for individuals and employers—both private and public. Approximately 98% of New Yorkers would pay less for their health care than they do now, the maximum savings accruing to those that earn less than $100,000 per year.

Not only would this bill expand medical care for all New Yorkers, it would have a profound beneficial impact on the County budget. As an employer currently responsible for the health insurance costs of many of its workers, Nassau County would save approximately $463 million per year on health insurance costs—almost half a billion dollars or 16% of the most recent approved budget. Medical insurance costs for the County under that budget are $297 million.

Additionally, the County is required to pay Medicaid costs, approximately $237 million. The cost to the County under the New York Health Act would be $71 million, creating a large savings for the County and its taxpayers. Green Party candidate Lems will lobby the State Legislature hard for the passage of this important piece of legislation.

“No matter whether I am elected or not,” said Ms. Lems, “I am lobbying for the passage of the New York Health Act. New York Health would provide universal, comprehensive health care to all New Yorkers without premiums, co-pays, deductibles, or limited provider networks. The reduction in costs for medical insurance and Medicaid costs will profoundly reduce county and school taxes. I would like to know if the other two candidates support the New York Health Act. They did not answer that question during the debate.”

Ms. Lems also presented her plan to reform Nassau County’s tax system, changes that would be fairer for all residents and would finally put County finances on a firm footing. She urges the establishment of a “county income tax piggybacked to the state income tax.” This would be a graduated income tax leading to the “rich paying their fair share and the poor paying less.”

With resulting reductions in property taxes, fees and sales taxes—all regressive measures—the economy of the County will improve and young and old will be more likely to stay and prosper in Nassau County.

“I'm getting closer to retirement age myself,” Ms. Lems said, “and I don't know whether I can afford to stay here once I retire, because of the high property taxes. I think a lot of older Long Islanders are in the same boat.”